Would you like to switch to the accessible version of this site?

Don't need the accessible version of this site?

All professionals at Murrell S. Tull, Jr DDS PC maintain the highest levels of accreditation and pursue ongoing education to stay abreast of the latest trends in the medical field. Read on to learn more about our staff's experience and training. 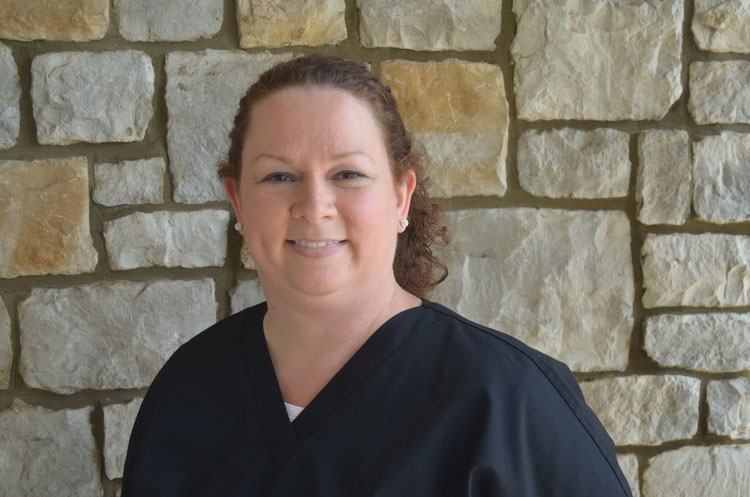 Beth is a dental hygienist who graduated from Chattanooga State in 1998. She has been working for Dr. Tull since 1999. She resides in Ringgold with her family. 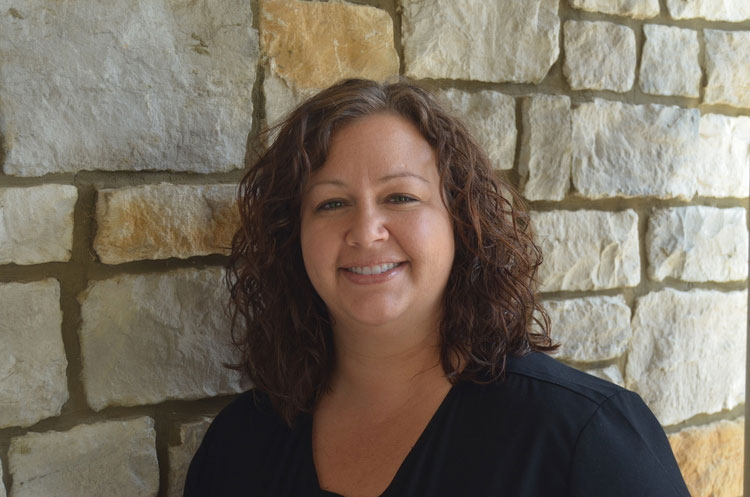 Crystal has been married to Jason (Jay) Gann since 2002 and has three children Brody, Brylee, and Broc. She graduated from Chattanooga State Dental Hygiene program in 1999 and has been working for Dr. Tull since 1999. 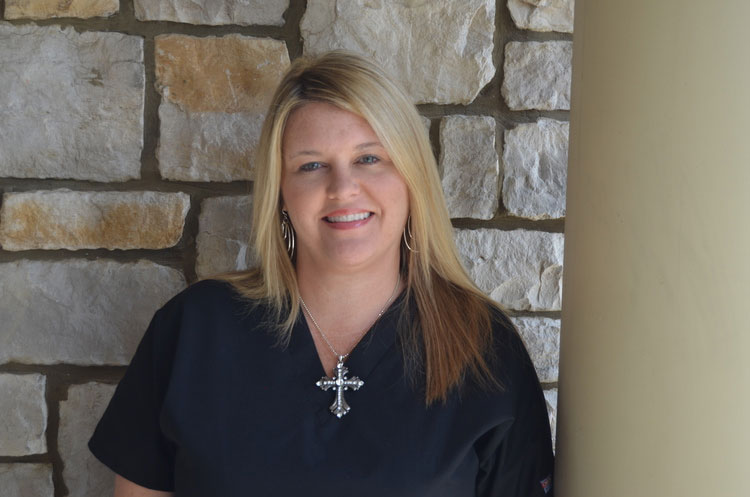 Kim is married to David Jones. She has 4 children. Two boys, Justin and Austin, a daughter Kayla and stepdaughter Destin. She loves the outdoors and spending time with her family. She has been working for Dr. Tull since 2006. 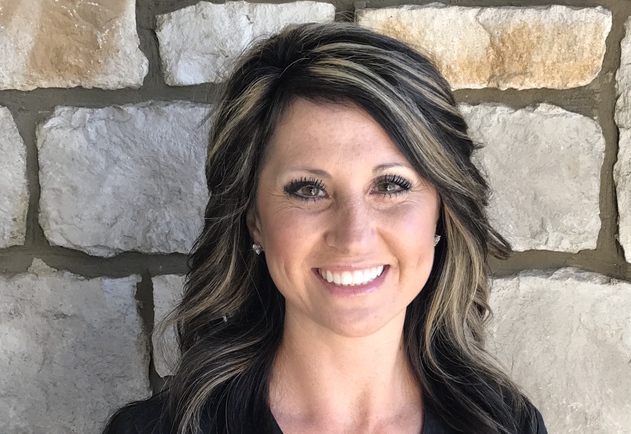 Jessica is a certified dental assistant with expanded duties. She graduated from Georgia Northwestern in 2014 and has been with Dr. Tull since her internship. She is married to Josh and has two children, Naudia and Gage. She enjoys spending time with her family. 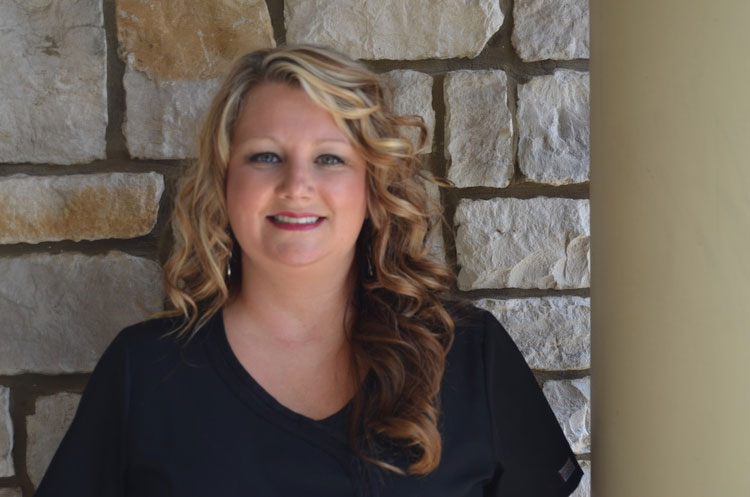 Michelle is an expanded duty dental assistant. She is married to Kelly and they have 4 children, Madison,Cole, Ariel, and Bronston. Michelle graduated from Murray County High School in 1991. She attended Dalton College until 1993. She received her Expanded Duties Certification in 1998. She has been a dental assistant since 1997, and has been a member of our team since January 2006. She enjoys spending time with family and she enjoys spending time at the beach, and loves being outdoors. 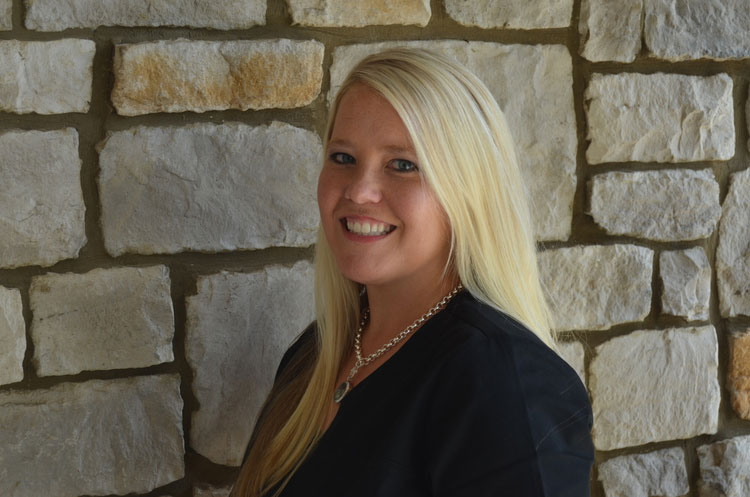 Jenny is married to Paul Womac, Jr and has three children. Koby, Kyleigh, and Kamden. She graduated from Floyd College in Rome in 2005. She has been working with Dr. Tull as a dental hygienist since 2005. Her greatest happiness is her family. 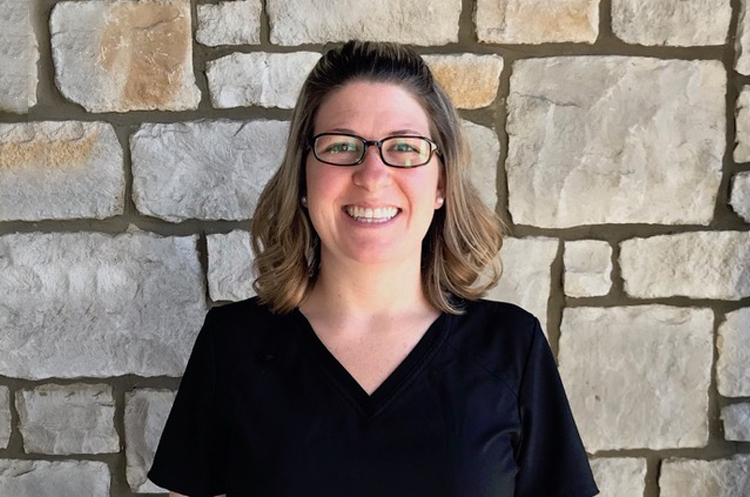 Michelle Ray is married to Joshua Ray. They have two children, Layla and Lillian. She enjoys helping with her church youth group and camping with her family. She began working for Dr. Tull in February 2019.

Send Us an Email

Find us on the map

Find Out When We Are Open